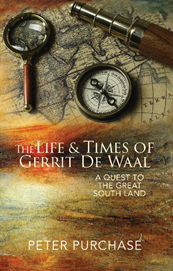 Book 2 in the Truth and Reconciliation trilogy

We had previously worked with the author, Peter Purchase, on the first book in the Truth and Reconciliation trilogy, The Glass Cenotaph. Having done one round of editing on that book, we did three rounds of line editing on The Life and Times of Gerrit de Waal. As with The Glass Cenotaph, we did the cover design for The Life and Times, then the print design of the interior of the book. It was printed via our print-on-demand service, which also covers a wide range of booksellers.

We had done a Marketing Stage 1 Action Plan for Peter for The Glass Cenotaph, and many of its ideas could also be used for The Life and Times. The book was then converted into an ebook and distributed via our online distributors.

About the book
Gerrit de Waal’s world is thrown into confusion when his seafaring father’s ship mysteriously disappears in the Indian Ocean in 1694. He’s eight years old and growing up in cosmopolitan Middelburg, Zeeland, during the Dutch Golden Age. How will he survive to adulthood?
At twenty-six, determined to find out what happened to his father, Gerrit signs on as senior carpenter aboard the Zuytdorp. He wants to trace his father’s footsteps and see if he can be found. What if his ship was wrecked off the coast of Eendrachtsland? (Known to us as Western Australia.) Gerrit will do anything to see if the crew survived.
Brilliant glass technician Stefan Novak uses the notes, charts and sketches of his friend, celebrated Aboriginal Australian sculptor Lennard Currie, to write a novel based on Gerrit’s life. Lennard has researched the de Waal family and believes that his family tree intertwines with theirs.

About the Author
Peter Purchase was born in 1940 and grew up in Mombasa on the Kenyan coast. One of his goals in life was to research the Arab, Chinese, Portuguese and Dutch explorers who sailed along the East African Swahili coast for centuries.

He migrated to Perth, Western Australia, in 1963. After a seven-year stint as a high school teacher, he transferred to Human Resources and worked on remote mine sites in the Pilbara, Northern Territory and Papua New Guinea. This brought him into close contact with local Indigenous people. He found their culture, deep-rooted love of country, resilience and unfailing sense of humour inspirational.

He retired in 2008 and since then has dedicated himself to writing novels based on historical themes. Three of these comprise the Truth and Reconciliation trilogy. They draw on 20 years of archival research undertaken in Australia and the Netherlands (Zeeland), and an appreciation of Australia’s First Nations people, who have survived the effects of European settlement and colonialism. The trilogy gives a fresh look at Australia’s colonial history and reflects the current dialogue between the Aboriginal First Nation people and the rest of Australia. 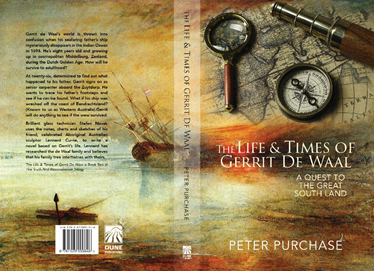 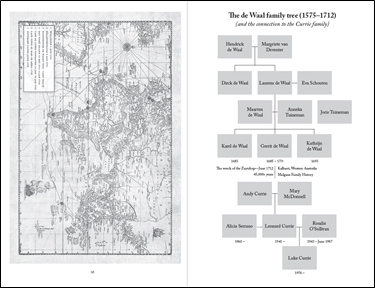 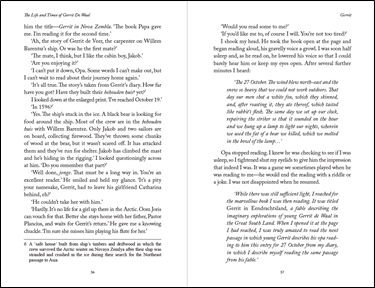 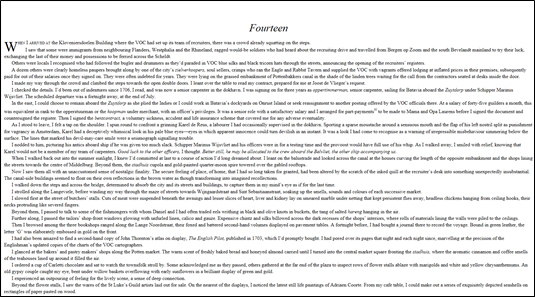