We are an assisted self-publishing business with clients all over the world. Based in Australia, we provide genuine service for people looking into self-publishing books in print and ebooks. We publish books on behalf of our clients, offering generous contracts and reliable service. We also trade under the new brand of PublishMyBook.Online, which reflects the expanding nature of our publishing services. No matter what brand you approach us from, we promise to be people you can trust. 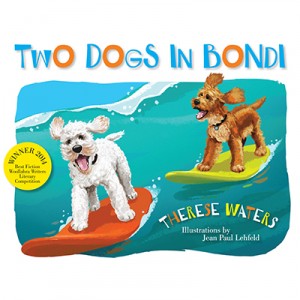 This project included converting a customer supplied pdf manuscript to standard fixed layout epub and mobi plus an enhanced fixed layout epub to be distributed to Apple. The customer supplied us with an mp3 audio file which was embedded into the enhanced version as media overlay (audio narration attached to text). All illustrations including the front cover were supplied by the customer. We optimised all supplied images to ensure the file size of the final ebook wasn’t too large but were of good quality. Once the customer approved the all conversions, we then distributed it to all major vendors.

Additional to ebook conversion and distribution, we also set-up and uploaded print ready PDFs to our Print on Demand.

END_OF_DOCUMENT_TOKEN_TO_BE_REPLACED 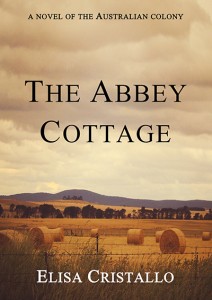 Ebook available on:
This book is no longer available.

Elisa brought her manuscript to us to be converted in to a reflowing eBook. She didn’t require a cover or any book layout. The manuscript was converted quickly and efficiently.

END_OF_DOCUMENT_TOKEN_TO_BE_REPLACED 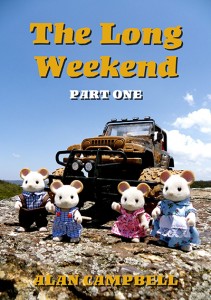 About the project
Alan Campbell brought to us a PDF of his book which he had already arranged and designed as a picture book. We re-created it as a fixed layout, trying out several different styles along the way to make it as aesthetically pleasing as possible.

We made a few minor alterations to the placement of text and a few tweaks to some of the images to make them as good looking as possible.

END_OF_DOCUMENT_TOKEN_TO_BE_REPLACED 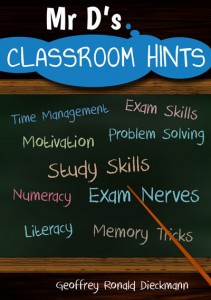 About the project
We initially had a meeting withs Geoffrey Dieckmann to discuss his four manuscripts that he wanted converted to standard epub and mobi formats. His decision was to get us to design all four ebook covers and apply our trademark Ebook Designer’s Touch™ service to all four manuscripts. Once the ebooks were approved, we then distributed them to all major vendors. The end result was a very clean, neat layout. It was a pleasure to work with Geoffrey and we trust that his books will have some incredibly positive effects on the community. END_OF_DOCUMENT_TOKEN_TO_BE_REPLACED 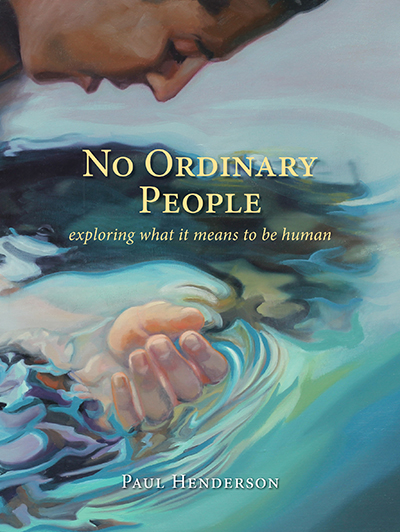 About the book
What does it mean to be human? How does a Christian’s response to this question affect how they integrate faith with all of life? What about our understanding and acceptance of others – the different, disabled and disaffected in our communities? Paul Henderson explores the complexities of these questions, engaging biblical figures and historical thinkers in a way that deepens and broadens our thinking. As we read, we are gently guided to reflect on our own identity and vocation. This book will challenge what you create for this world and how you create it. Character, truth, desire, creativity, innovation, reason and beauty are woven together in a study on a fundamental theological theme - the image of God. No Ordinary People is no ordinary book.

The team at Australian eBook Publisher was responsible for the entire production of this slick printed book and ebook. We began by sourcing quotes and project managing the entire print project. Through our print procurement service we were able to get high quality book printing done at an affordable price.

We designed the front cover using one of the beautiful illustrations from Thomas Gibbs. Then we typeset and designed the interior of the book.

After the printing part of the project was complete, we then began the ebook conversion, keeping the design in the ebook as close as possible to the print layout.

We finished up by organising ebook distribution, while our customer will handle all printed book sales.

If you'd like to purchase a copy of No Ordinary People in print, please contact  Compass Foundation. 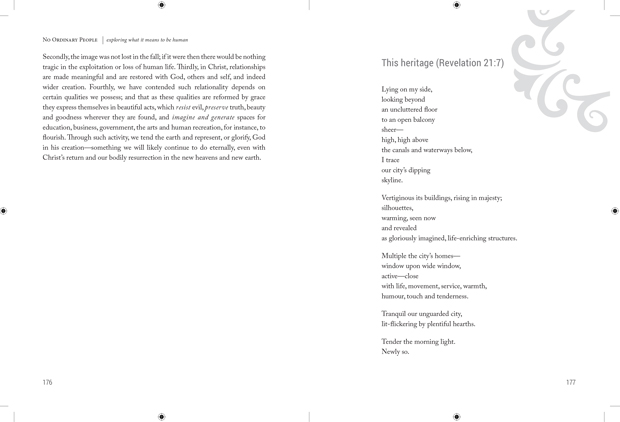 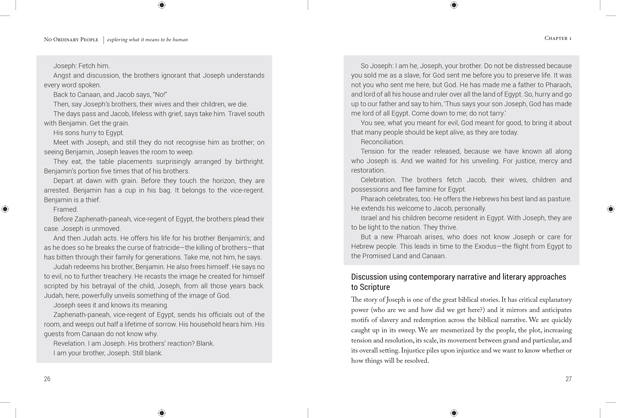 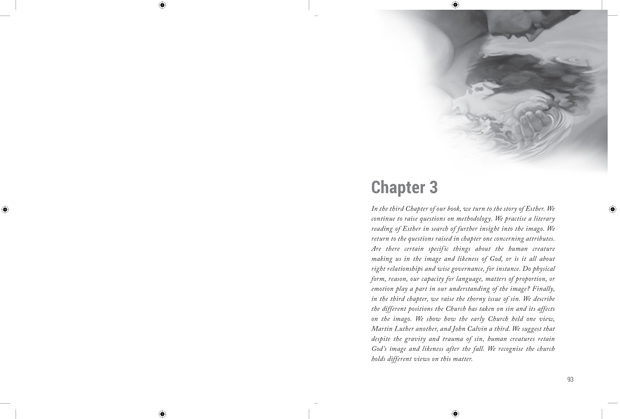 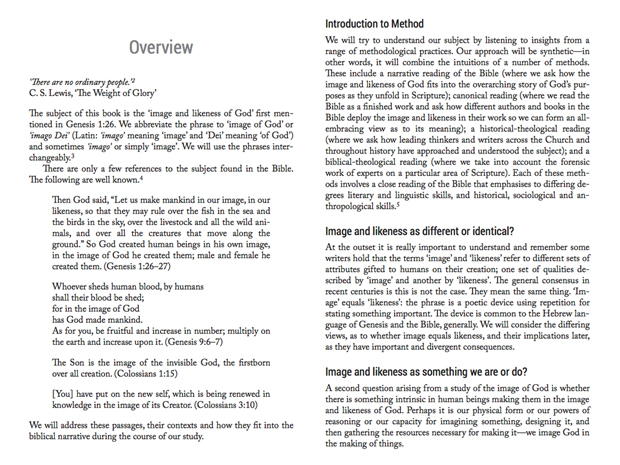 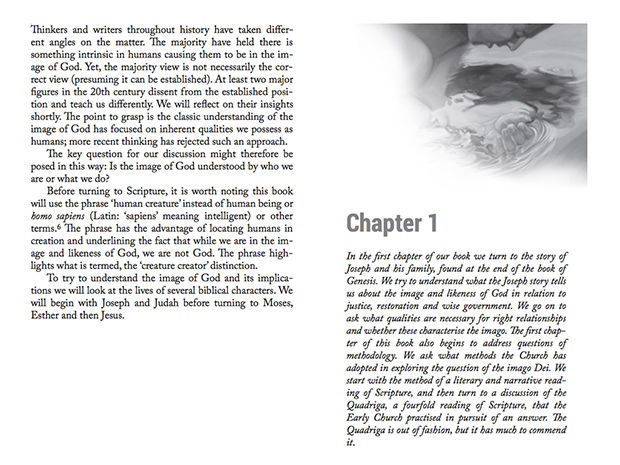 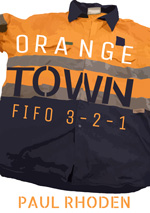 We edited this novel in four stages before designing it for print. We coordinated the print-on-demand distribution and supplied a number of advance copies for the author. We converted the designed layout into epub and mobi with the fonts embedded. We then distributed the ebook to all five vendors and supplied the customer with the required links. This was Paul Rhoden’s first novel and we hope he does well. We look forward to working on more books for him in the future.

Brent Williams started out life working on a vast cattle property in Australia for his father. Since then he has tried to put a life of bare knuckle fighting behind him. Earning respect from the battles on the streets, he became the notorious ‘Rooster’—a charismatic, smooth talking, steely Casanova.

It’s the year 1992, and the beginning of the next mining boom in Australia. Rooster, now in his early thirties, has worked his way up the hard and ruthless career ladder at Trojan, the largest construction company in Australia. To date, he has avoided the backstabbing and envy of his peers and has become the General Foreman on the largest FIFO ‘Fly In Fly Out’ mining earthmoving job in the country.

Hangovers, colourful language, and the vast array of characters that work with him, are a normal part of Rooster’s FIFO life in the bush. But has this straight talking guy finally bitten off more than he can chew? Can he keep dodging the allure of corruption? And will a dark secret of his past finally catch up with him? 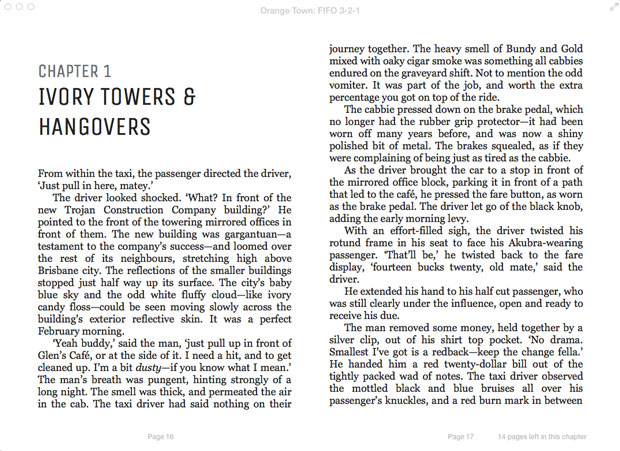 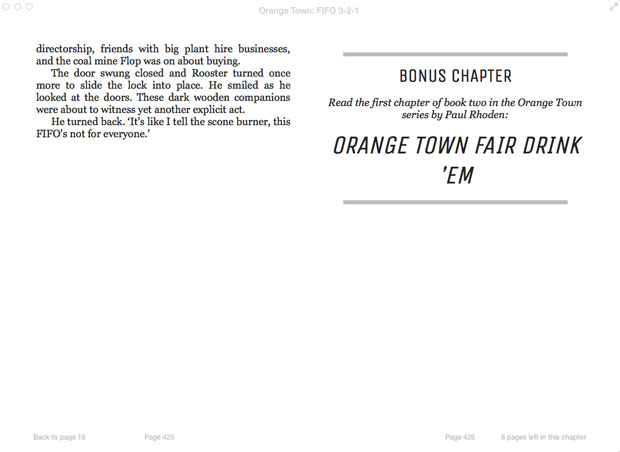 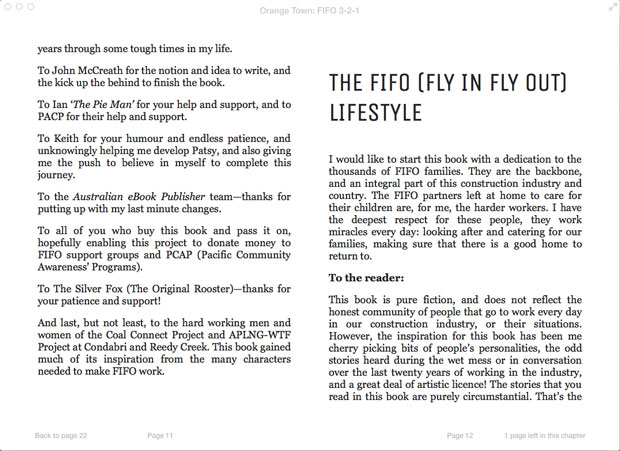 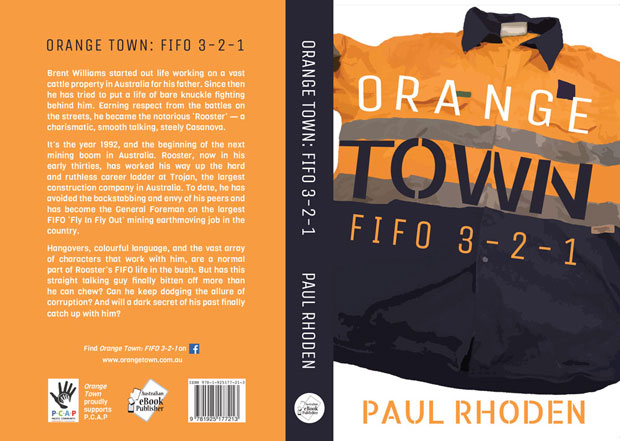 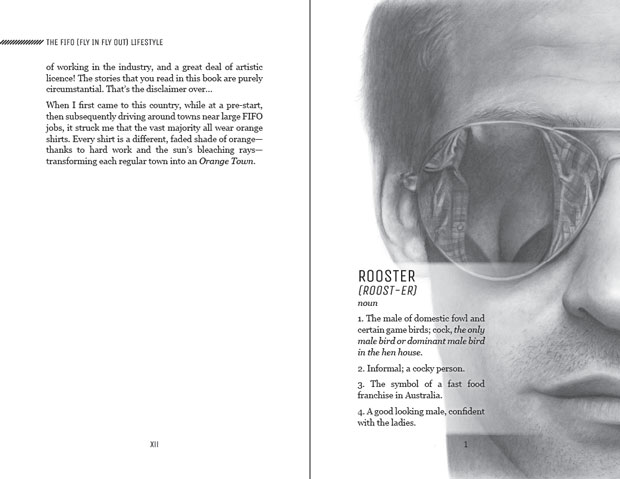 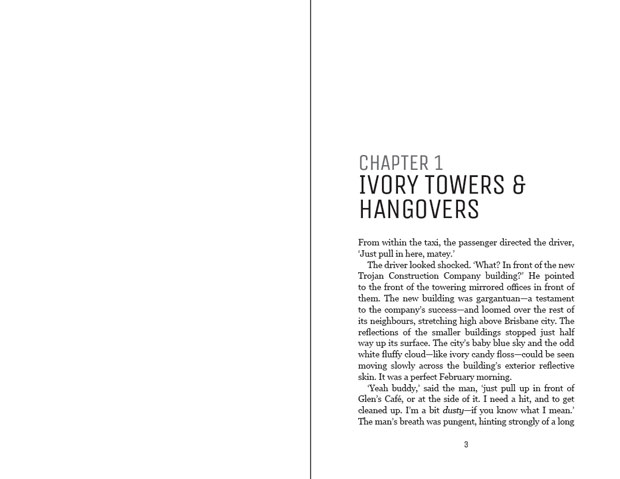 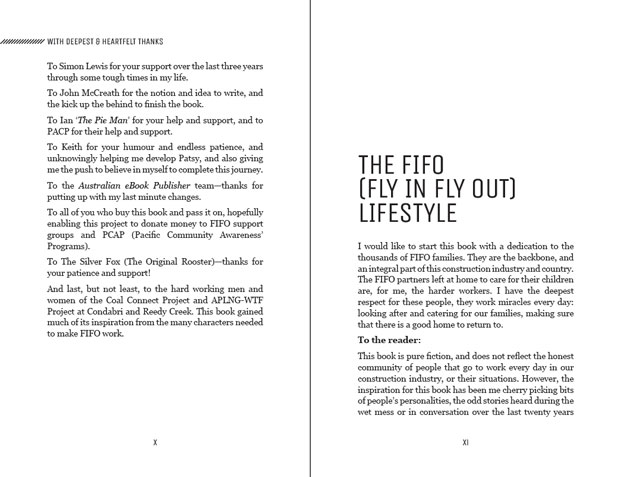 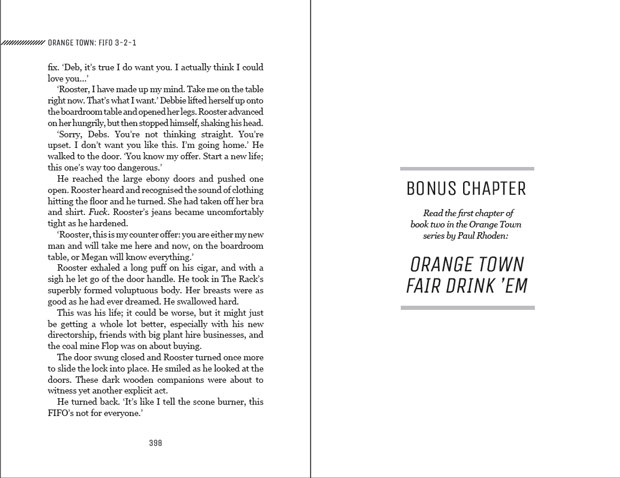 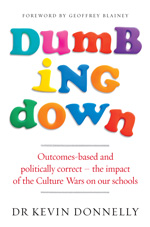 About the project
This book was converted to epub and mobi from a client-supplied PDF. There were 40 cross references and a couple of tables within the content of the book, and the cover didn’t need to be designed. As this book was designed for print initially, it was already a well laid out book so it converted nicely to the ebook format without any trouble. We then distributed it to our usual vendors. END_OF_DOCUMENT_TOKEN_TO_BE_REPLACED