About the book
Tom Stiles, a former black ops agent, faces the most personal—and deadly—appointment of his career.

After the death of one of his lovers, Stiles returns to be with his partner and twin daughters. He finally has the chance at a normal life, as chair of a new fraud taskforce, until death wraps its claws around his life once more.

The father of his former lover—a member of the Chechen Mafia—demands a dangerous favour. Trying to balance his new responsibilities for the government and protect those he holds most dear, Stiles is drawn in to a criminal syndicate with links to international terrorism.

'Bang and Burn' is the first in an action-packed thriller series exploring the hidden connections between espionage, international fraud dealings and the deadly potential of information technology.

About the project
Originally this project was just going to be ebook conversion. We started this project first with an edit before we proceeded to the ebook side of things. Arthur worked with our marketing team to come up with an idea he liked for the cover. We then designed the cover based on that brief and added it to the ebook, to which we had applied our Ebook Designer's Touch™. Once the ebook was converted we published it, using metadata established during Marketing Stage 1 on our usual vendors (Apple, Amazon, Kobo, and Google).

Later, Arthur decided to move forward with a print version of his book. We created the print layout and cover design for Arthur's manuscript based on the previous ebook design, but with some slight adjustments to the interior chapter image. Once the print edition was typset we distributed it via print on demand.

I would like to take this opportunity to praise and recommend Australian eBook Publisher, for the magnificent marketing services provided to me.

Australian eBook Publisher’s work on publishing my ebook exceeded my expectations when I took up their marketing service offer. Making potential readers aware of the novel and my story was crucial after the ebook became available. A comprehensive social media approach, right through to spreading the word to a larger audience, using [their] media release and other professional tools was very reassuring.

Having an article in my local newspapers (Blacktown SUN) and being interviewed by a major Sydney AM radio station (2CH 1170) was amazing. Overall, I have seen a marked increase in traffic on all my social media platforms and an increase interest to my ebook thanks to [Austrailan eBook Publisher’s] efforts. The service that [they] provided me was both effective and a great deal. I am very pleased with my marketing services and highly recommend this service.

About the author
Arthur Bozikas lives in Sydney, Australia and is the CEO of a Non-Government Organisation (NGO). He is married and has two children. In his early 40’s Arthur returned to university and graduated with a Master’s Degree in Management. During this period, Tom Stiles inception was created out of a combination of short stories Arthur wrote, while developing his creative writing skills during the long breaks in between classes. 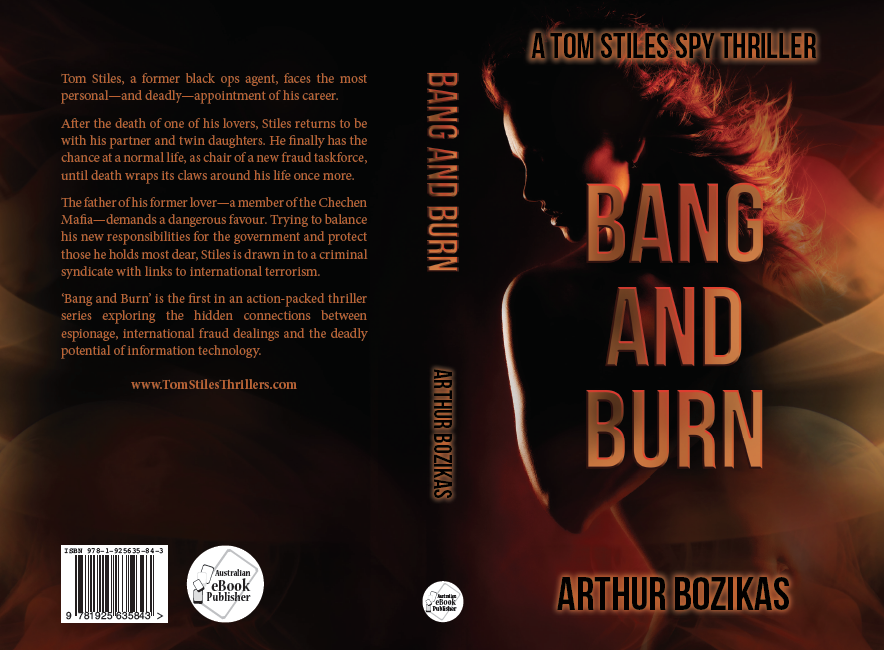 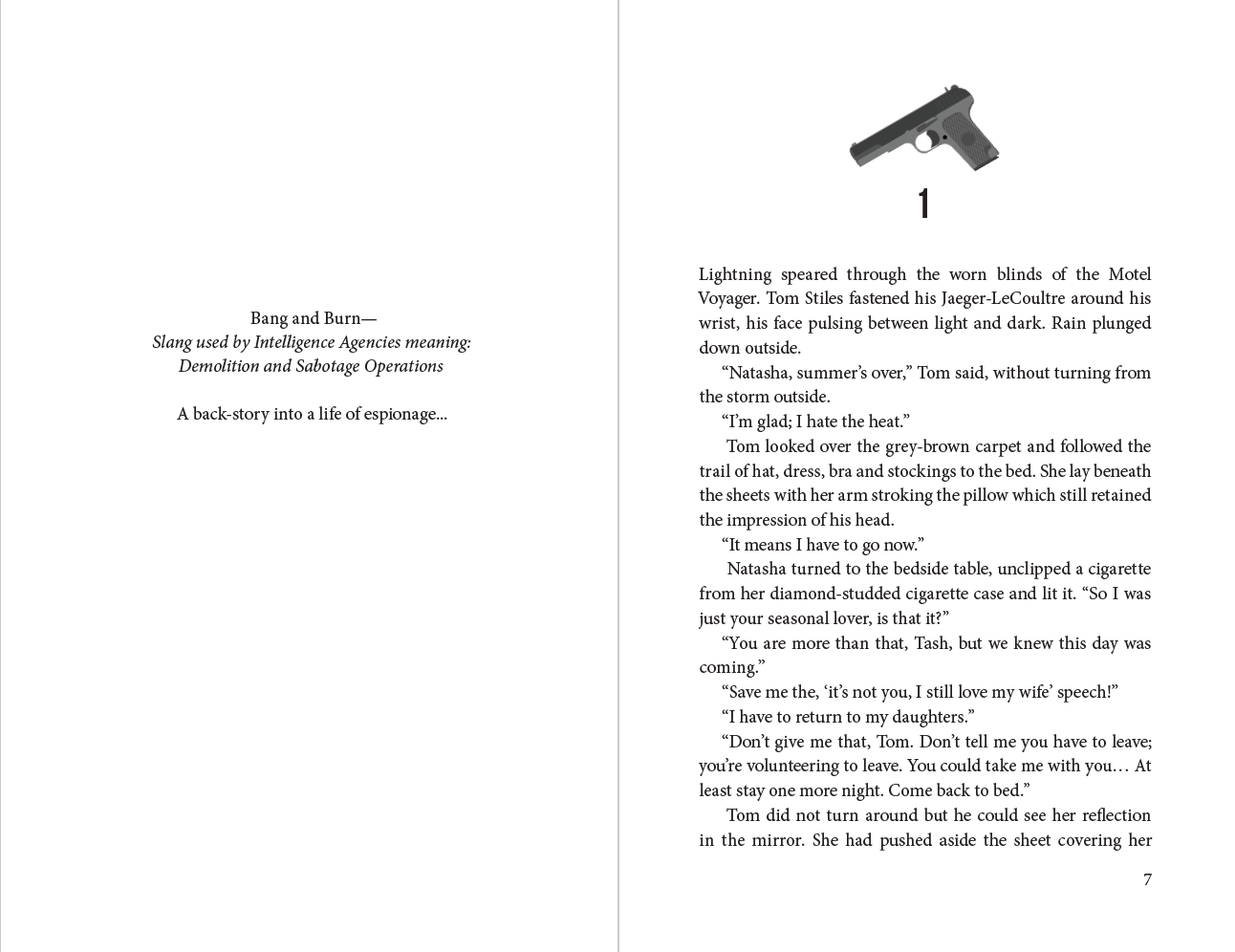 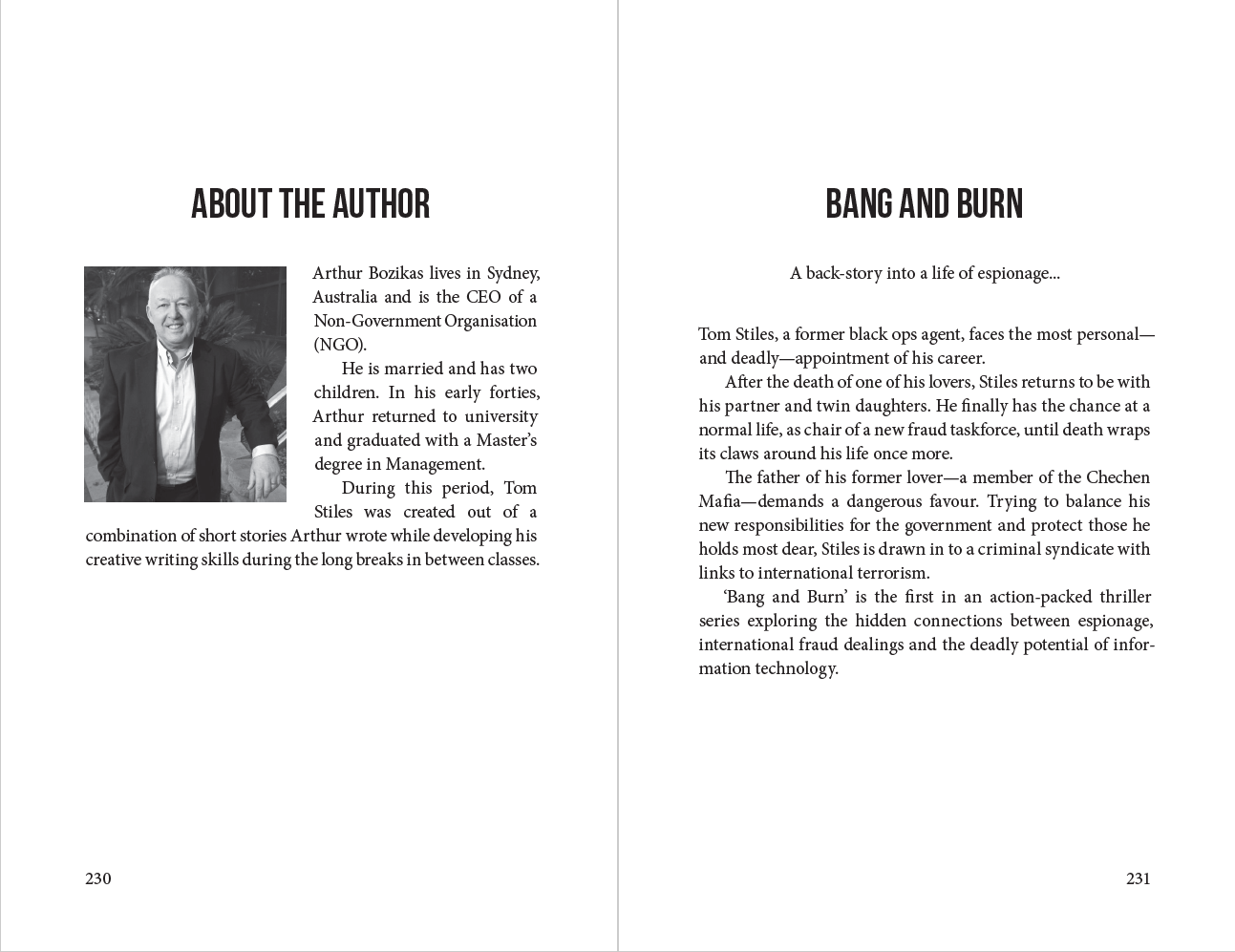 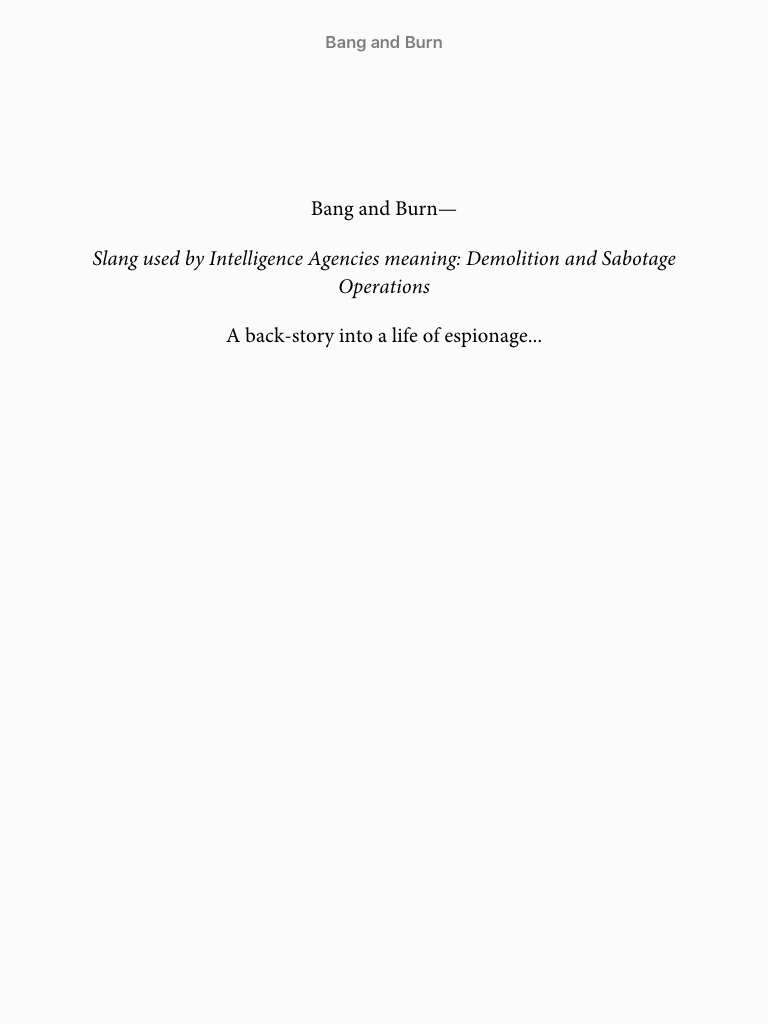 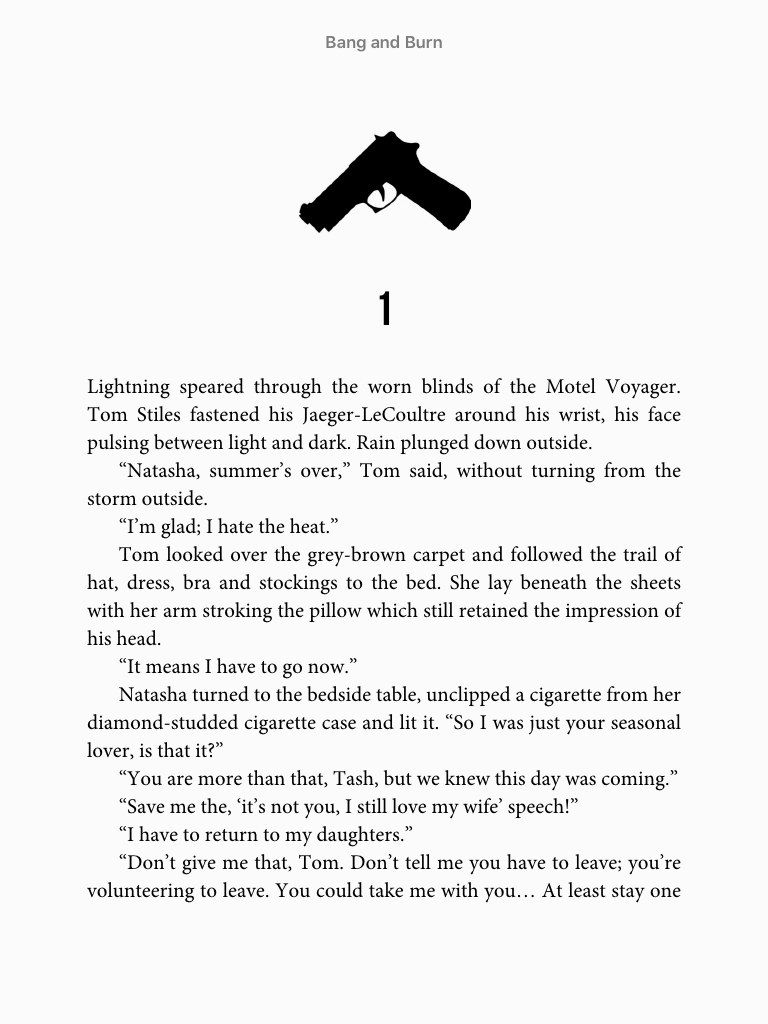