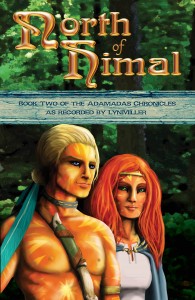 Ebook available: This book is no longer for sale.

About the project
This is the second time we’ve worked with LynMiller on the Adamadas Chronicles. This second book went just as smoothly as the first. We converted the manuscript into an epub and a mobi, then distributed them vendors. We also added the author’s website URL to the inside of the book. Her website has many extras for her readers, which we think is a real bonus.

We have designed two covers for this book. During marketing efforts in 2015, Lynmiller comissioned us to create a cover using her drawings, which we completed and thought worked well. Later, in 2016, Lynmiller was releasing her third book in this series and wanted to redesign the covers  North of Himal and book one Blue. Illustrator Glen worked with Lynmiller's original drawings of the characters and digitised them, creating a series of covers that suited each book in the series.

About the book
'North of Himal' follows the exploits of Prince Kanan, whom readers met in 'Blue'. He leads a mission to rescue a thousand refugees from the invading army of NiroVicht; the Zhrebatans remain in Ob'ronn for three anos before returning to The Zhrebat, a nation north of Himal. Kanan joins ZhyrTashiqa there and together they rebuild the devastated country with help from many individuals, including anafa and amalfa (in The Zhrebat, these creatures communicate verbally with humans).

Zhrebat is primarily a mountainous country with great forests, and broad plains to the north and west. To the east lies fabulous Zanista, home of a gentle, industrious green-skinned tribe; to the south lies the vast peaks of the Himal Knot and on the east is the sea and the busy, tropical nation of the pale, translucent Xuxu people; the northern neighbour is MoGol, birthplace of NiroVicht and governed by the Bur, an ancient paranoid and avaricious group plotting to conquer The Zhrebat whom they blame for their loss of power and prestige. The Bur also has its advocates in Zhrebat.

Kanan learns that he must overcome the Bur before peace truly returns to The Zhrebat, but discovers that he is not alone in this quest. A small band of El-followers, the RebEls, resists the Bur in MoGol and helps to bring their nation from the darkness into the light. Kanan overcomes all and is transformed into what he desires to be, a man at one with his new nation and with the greater world of Adamadas 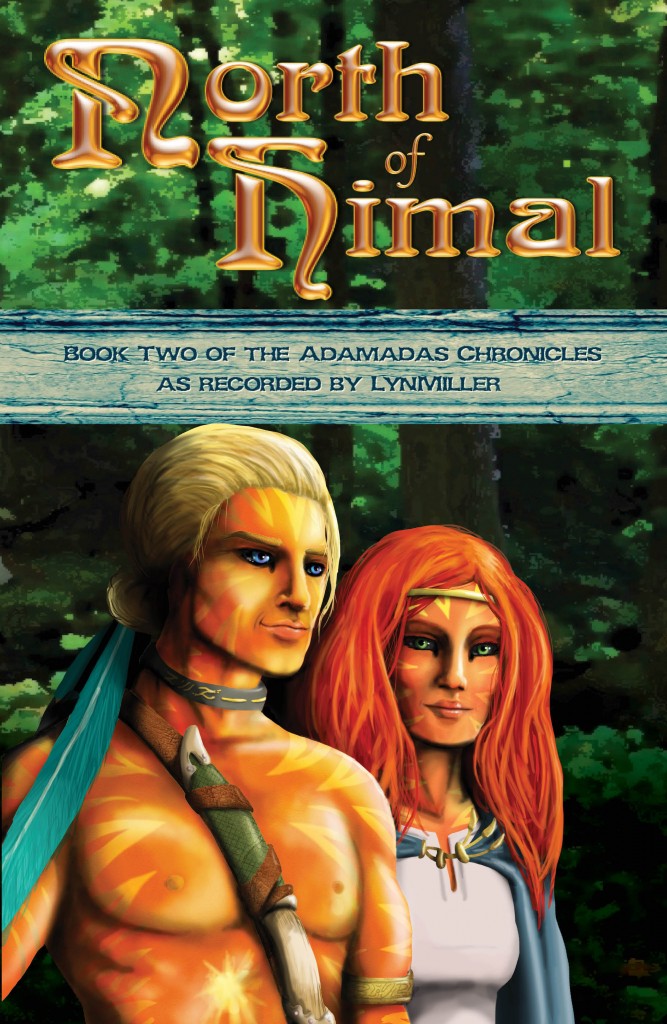