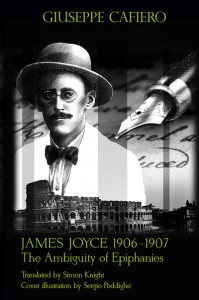 About the book
The year is 1906. A year of farewells, of lost loves, of new needs, of innovative writing, of linguistic inventions and of irreverent investigations…

On behalf of publisher Grant Richards, Mr. Angus Craston, owner of a detective agency in London, engages a private investigator to shadow James Joyce to find out as much as possible about him.

Joyce has become frustrated with life in Trieste–then part of Austria-Hungary and today part of Italy–and so he, with his unwedded wife Nora Barnacle and their little son Giorgio, flee the port town on the Adriatic for a fresh adventure in Rome, the most Catholic of capitals, which Joyce loathes on account of its vulgar ritualism and immoderate liturgical pomp. Joyce wanders about like a wayfarer captured by a city he finds ghastly–ghostly even–hanging about the taverns and inns, eating and drinking.

The author draws fascinating similarities between his native Dublin and Rome, the legitimate daughter of a city of old myths and mummified glories set amid majestic ruins and ridiculous buildings erected in honor of a new century.

James Joyce 1906–1907: The Ambiguity of Epiphanies outlines the months in which Irish author James Joyce lived in Rome, between 1906 and 1907. Giuseppe Cafiero accounts the meetings between Mr. Joyce and detective David Mondine. He also details the letters written by Joyce to his brother Stanislaus, as well as a diary kept by Herr Mondine. This fascinating and provocative book delves into the mind of a literary genius during a period of heightened self-questioning.

Praise for Edgar Allan Poe: The Ambiguity of Death…

“…those interested in the relationship between author and subject—between admiration and obsession—will enjoy this inspired love letter to Poe. Unorthodox but admirable mix of fiction and biography.”–Kirkus Reviews

About the Project
This book began as a print project. Using the client supplied illustration for the front cover, we updated the fonts and colours to keep it consistent with Giuseppe's other book in the series "Edgar Allan Poe: The Ambiguity of Death". We then formatted the interior of the book. We began the ebook conversion using an illustration for each chapter page that tied in nicely with the feel of the book. There were many endnotes in this book, so care had to be taken with the formatting that these all linked up when the book was converted to an ebook. 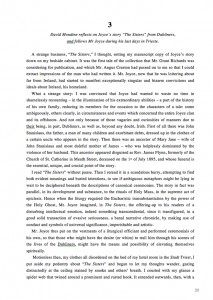 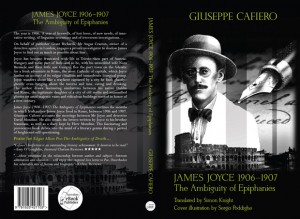 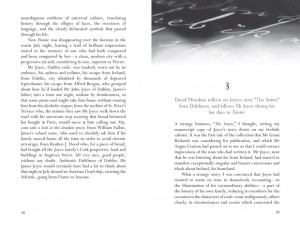 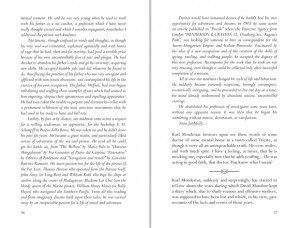 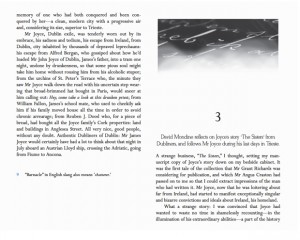 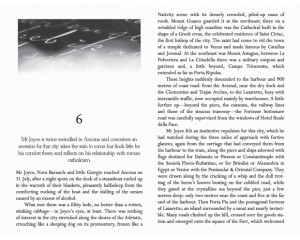