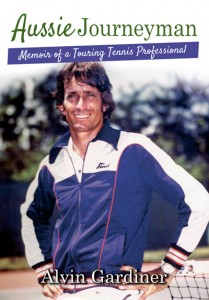 About the project
We first did the cover design and then created the print layout. With the print edition completed we distributed it via print-on-demand. We also did the ebook conversion and aggregated it on the main four vendors.

About the book
From the rugged Australian bush to the posh highlife of Newport Beach, California, Aussie Journeyman tells the story of a young Australian boy with dreams of becoming a professional tennis star. It was the early 1970s, fresh out of high school when Alvin Gardiner set off to take on the international tennis tour. From this humble beginning it was hard to foresee what crazy and at times life-risking twists and turns his life would take.

With Open tennis no longer an amateur sport, the professional tour was only one year old. Alvin played his way through some 65 countries around the globe on six continents, making it on the big stages at Wimbledon, the Australian and US Opens. Even though it was an adventurous journey, it wasn’t always smooth traveling. There were many weeks on the road, especially in Europe, when pockets were empty with no prospects or plans of the next meal ticket.

Alvin played against some of the biggest stars of that era including Borg, Conners, Nastase and Vilas. He also battled the precocious John McEnroe, in John’s very first Grand Slam singles match at the 1977 French Open. Dubbed by Mac himself as the “Aussie Journeyman”.

After his twelve years of battling it out on the circuit and living the gypsy life, he settled in one of the most exclusive cities in America. Alvin then went on to coaching and continued his career on the senior tour becoming World Champion and #1 in the over 35 singles division. 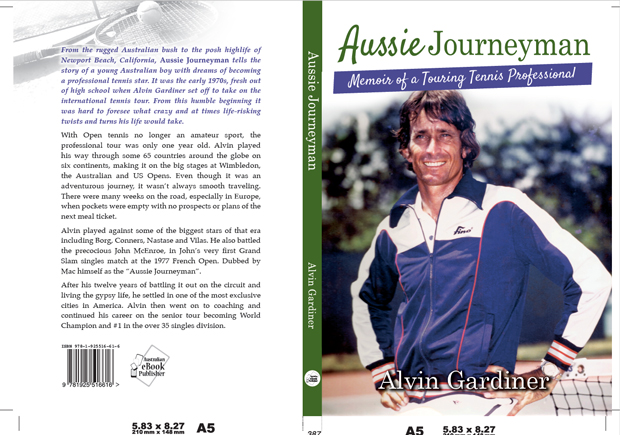 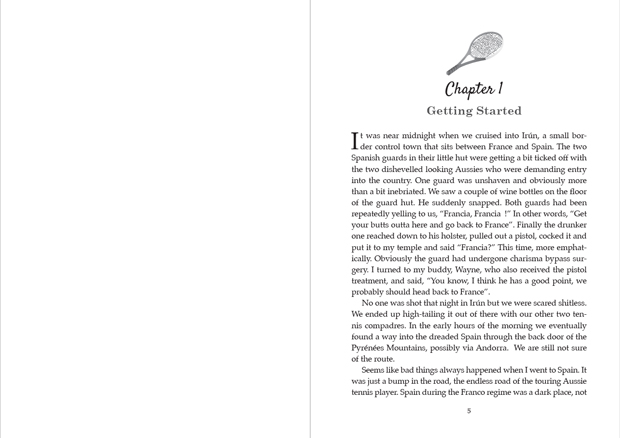 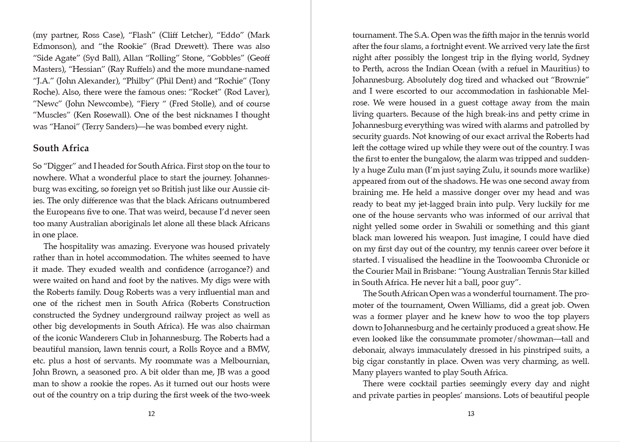 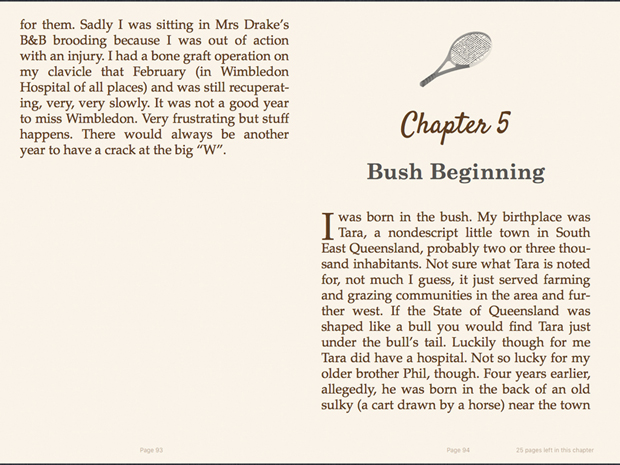 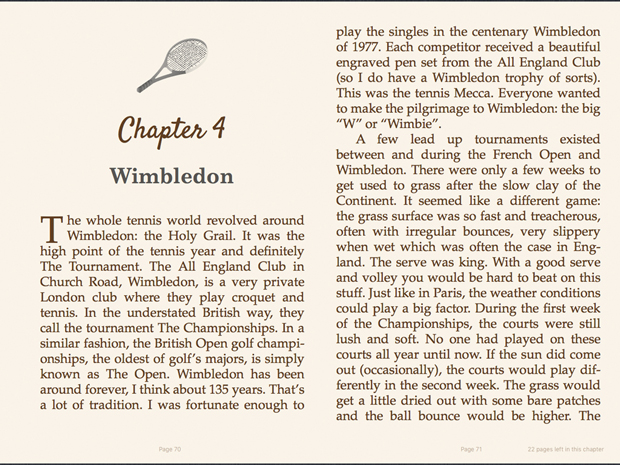